Success Stories from Users of our Dog Wheelchairs 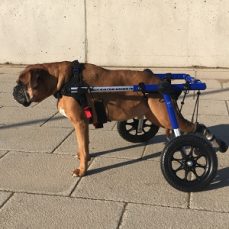 Oscar has asked me to send you an email as he would like to feature on your website to inspire other dogs who would benefit from some wheels.
Read More. 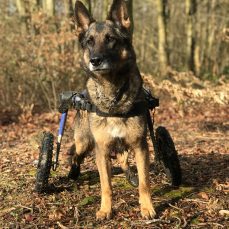 
We took Inka on from the local rescue centre on 4th July 2015. She was 15.3 kg and had been left tied to a bench in a local park. She was scared of her own shadow.
Read More. 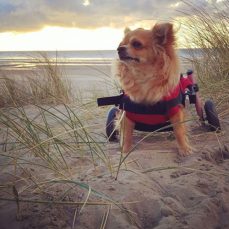 Tilla the Chihuahua from Belgium


She was Born in a puppy Mill in Slovakia and sold by a puppymill owner in Belgium. I got her as a surprise gift for my birthday.
Read More. 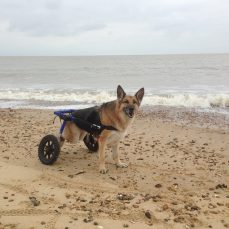 
We rescued Lily from the local dog rescue after a chance comment by a customer in my shop mentioned a GSD being at the rescue.
Read More. 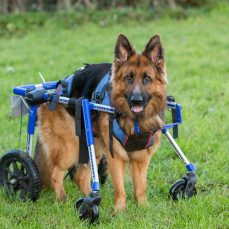 
He was stamped on as a baby and subsequently rescued by his now permanent owner. She hand reared him from 4 weeks as she felt he . . .
Read More. 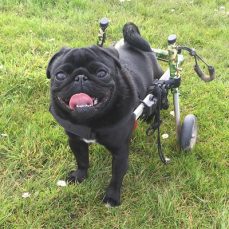 
We got Gus and he was a normal healthy happy puppy and one day he started staggering around like as you would see drunk people.
Read More. 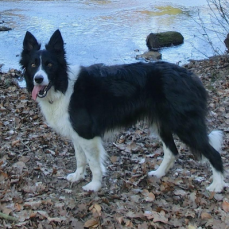 Mack, A Story of Love


Mack had a terrible accident but Mack and his owner did not give up. Mack is now enjoying his lift with his Walkin’ Wheels cart.
Read More. 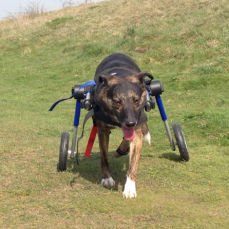 
Maria’s story has an horrific start. Abandoned as a puppy in a snow covered Romanian forest she was eventually found.
Read More. 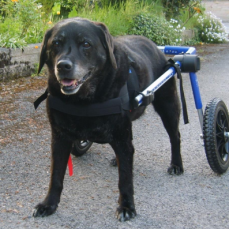 
Poppy has been given a new lease of life as a dog on wheels. Devoted owner Peter Austin feared his beloved pet . . .
Read More. 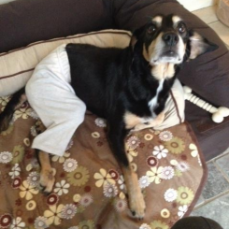 
Lur’s story starts in Spain where he was involved in an RTA and abandoned with a fractured spine at the side of the road.
Read More.